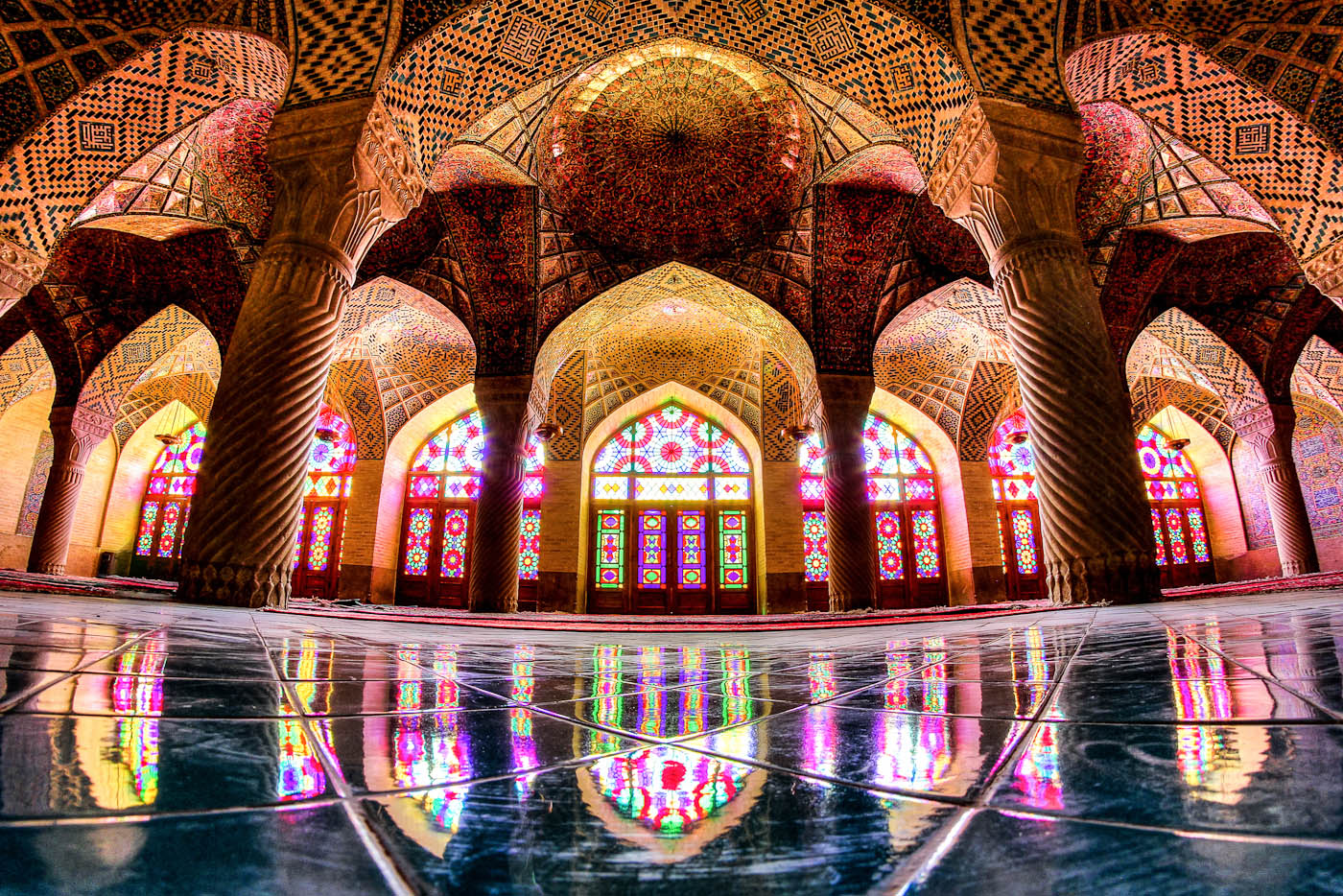 
Or, display the image on your website or blog by pasting the embed code below into your site's html:

Is this you? Register in seconds to sync up your website and social media accounts.

Paste this embed code into your site's html to display this image:

This shot of the interior of the historic Nasir al-Mulk mosque ("Pink Mosque") in Shiraz, Iran, was more difficult than it may appear at first glance. While tourists are usually permitted inside historic mosques like this one, using tripods and other professional equipment is typically forbidden. The 24-year-old photographer Mohammad Reza Domiri Ganji described the process of trying to shoot at sites like this one for his recent series documenting the interiors of mosques and other cultural landmarks in Iran: "Most of the time I had to take care of lots of paperwork, spending several days to get official permission...This process is even harder than it sounds, and I've had several unsuccessful efforts."


Back to image feed

Be a Curius hipster:
Like us before it's cool.