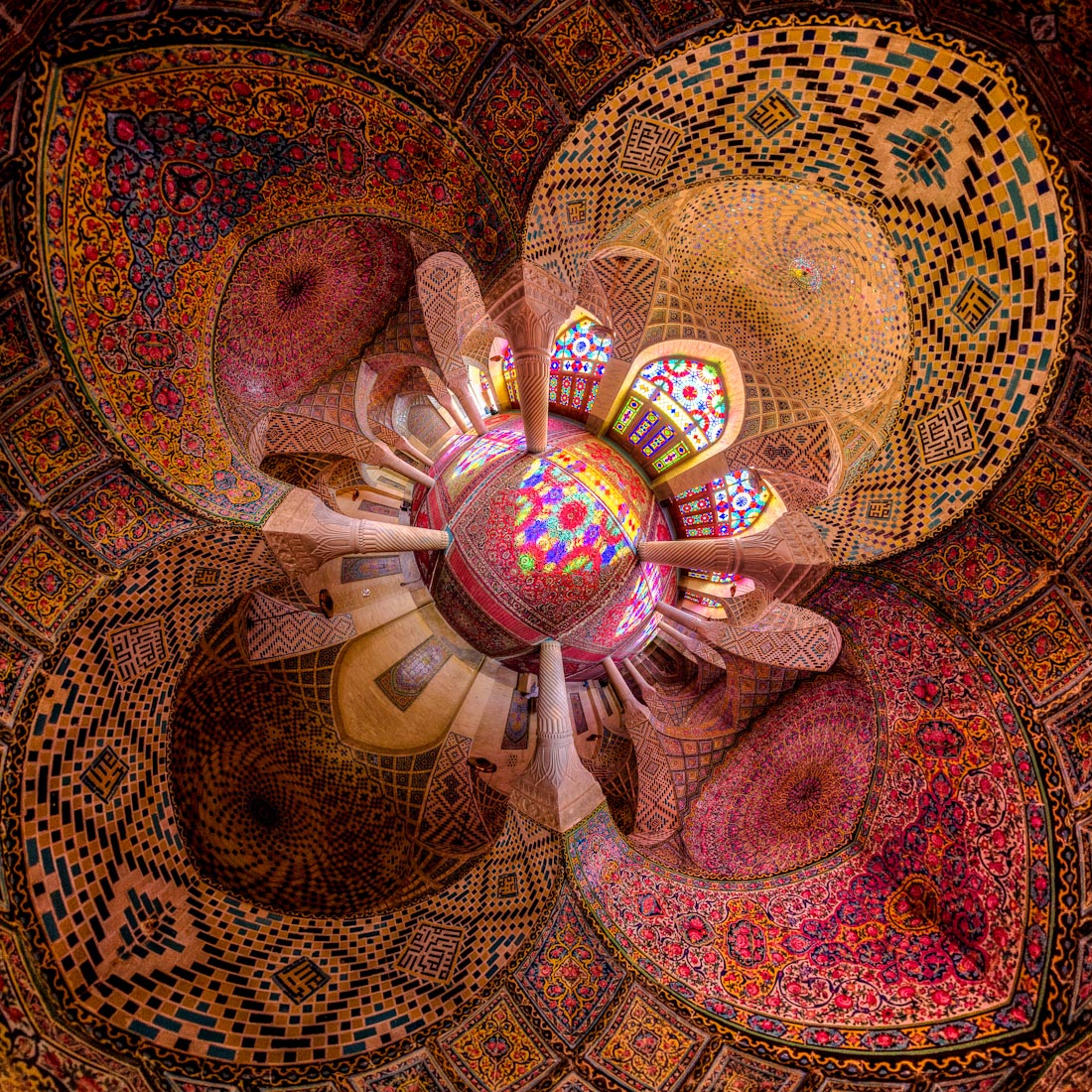 
Or, display the image on your website or blog by pasting the embed code below into your site's html:

Is this you? Register in seconds to sync up your website and social media accounts.

Paste this embed code into your site's html to display this image:

Photo of the "Pink Mosque" in Shiraz, Iran, by Mohammad Reza Domiri Ganji, a 24-year-old photographer and physics student living in Iran's northern Mazandaran province. Ganji says he was inspired to document Persian historical sites like this one after viewing images taken inside Egypt's pyramids.


Back to image feed

Be a Curius hipster:
Like us before it's cool.